Words from Brendan:
“Conor was an avid fisherman and a lot of his music is inspired by the organic rhythms and textures that you find in nature. We spoke many times about collaborating on a video but it never happened. So getting the opportunity to finally create something with him posthumously was an incredibly theraputic and humbling experience.

When sharing the idea with his mother Marie, I told her about some footage Colm Hogan (cinematographer) had filmed of swallow murmurations along the same river and how I intended to use that in the video. She told me that Conor’s friend wrote a poem for him titled Murmurations after he passed. It was a lovely coincidence. I think it’s fitting that the poem is included alongside the video…”

Murmuration for Conor Walsh
by Erin Fornoff
He traced the lines of familiar road, the half-thought
drive west through thick darkness, a cascade
of melody from the blue-lit radio
like some glorious exhale from the speakers. It is a devotion pulling like a prayer. Alert now,
almost there, he braked to a stop as a stag stood
in his high beams on the two-lane.  Unstartled, it seemed to square itself
in the aquarium glare of the lights;
unapologetic, poised for flight,
poured with an unknowable kindness. He turned his key halfway, like a decision.
It is bending to the task until the notes breathe.
It is standing before a powerful stillness
and listening. He opened the door and stepped out
onto the yellow line.  The stag, a still monument, antlers branched
and soaring, did not blink its wet eye. Interrupted
in their crossings, they shared a caught sigh,
notes rising in low murmuration from the stereo. He breathed. It is the choice to yoke yourself
to what you love. In the current-charged dark,
moving slow, he reached past the pinging of the door
and twisted the radio knob.  He turned that floating music up.

Listen to The Lucid today on Spotify, Bandcamp or iTunes.

The album is available to purchase on vinyl via Bandcamp. Shipping has now started, so if you purchased a copy during the pre-sale it should be with you shortly.

If you want to celebrate the album launch, come along to the launch night in the Sugar Club, Dublin, on Fri – Mar 15th. We are also having a launch the following night (16th Mar) in the Gateway hotel, Swinford. 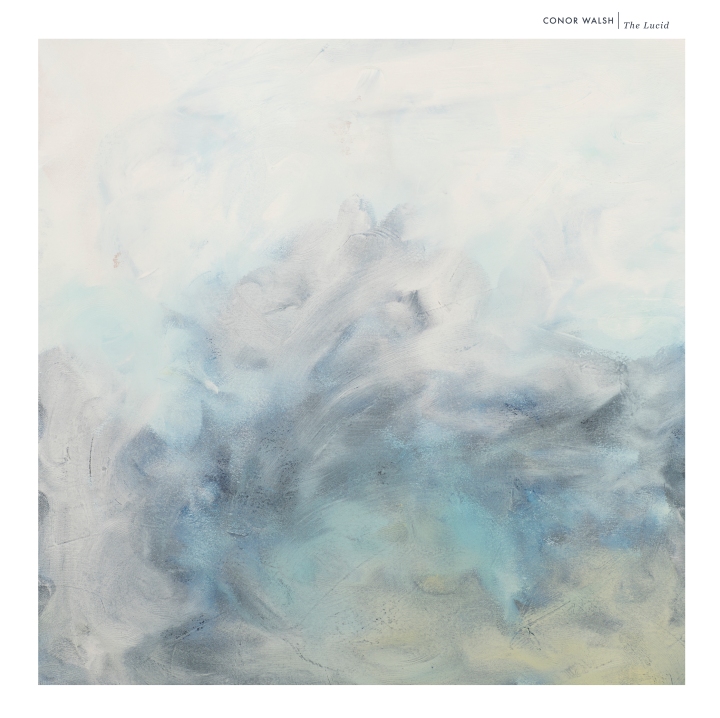 The following is an advert for the Mercedes Zetros truck. Filmed in a desert in Dubai the images are accompanied by Conor’s song ‘One Swallow’. The movie will be used in showrooms advertising the vehicle worldwide.

You can now pre-order The Lucid on 12″ vinyl. Delivery begins on Mar 11th. You can get one of 500 copies for €20 (+shipping) over on Bandcamp:
Buy The Lucid on vinyl 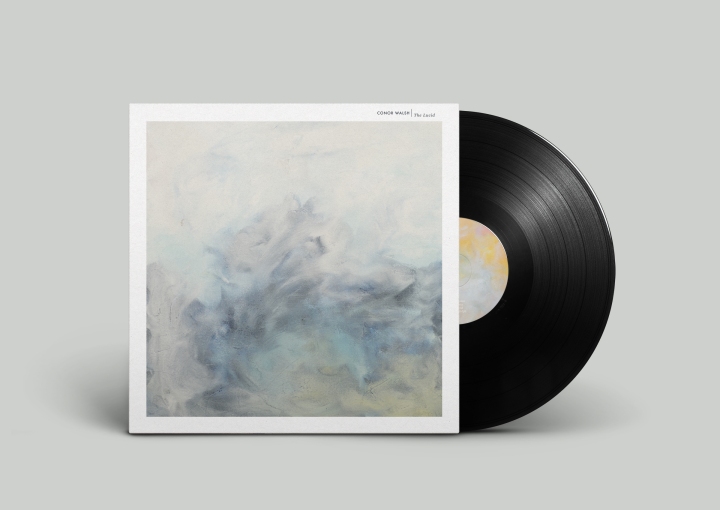 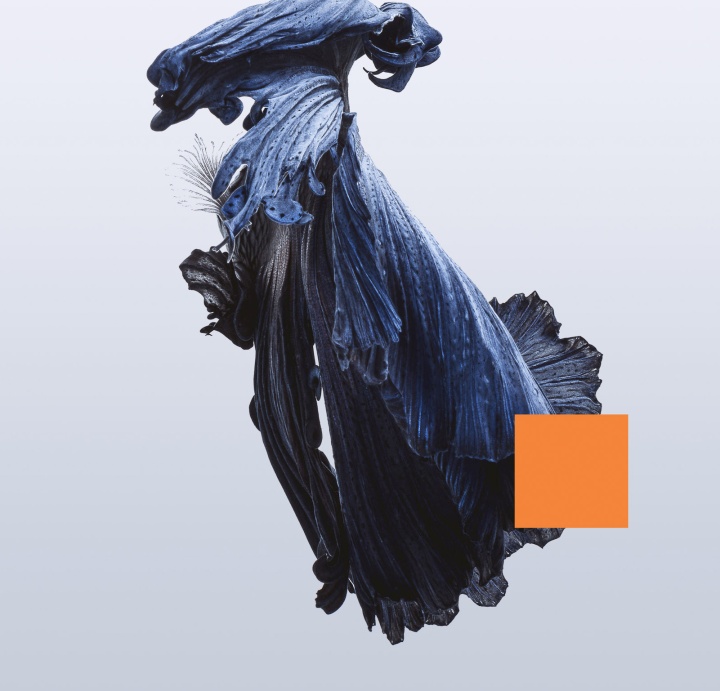 From Talos: I suppose myself and Conor’s relationship began with me being a massive fan of his music. What he made was, and still is, astoundingly beautiful, deep and timeless. We became personal friends while both attending Colm O’Herlihy’s Mountain Dew Festival. There we bonded over shared musical idols, our lack of technical and theoretical knowledge, and leading a life in music in the small corners of Ireland.

From here we plotted to create something together and briefly engaged in it. I recorded some vocals for a track on an album he was working on at the time, and he had begun a remix on a song of mine. Since his passing, I have always wanted to try and honour what we had set out to do way back when in a field in Macroom. On my new album, I was lucky enough to be able to sample one of Conor’s songs, ‘The Front’. In my opinion, it is one of the best pieces of Irish music ever made, so I was both excited and terrified to get a chance to use it.The song that came from it, ‘Dawn, The Front’, is not the planned for collaboration we spoke about but is instead a recognition of the resilience of his music, his brilliance as an artist and warmth as a friend.

I hope that it sits as a companion to what he made, and acts as a ‘signing off’ on what we hoped, but never managed, to create.

“Blind your silence white, we reach where it’s reachless and doe-eyed.
Keep the creaking night, so close that it’s seething.”

You can find the track on his new album: https://www.thisistalos.com/

The following short was filmed in the hotel where Conor recorded much of his music. Conor speaks of his insight into the creative process. The title track from the album ‘The Lucid’ accompanies underneath. This recording was shot and compiled by Patrick Dyar. 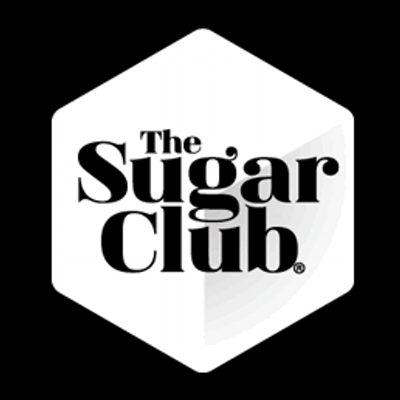 We are having a launch night for Conor’s new album, ‘The Lucid’, on Fri, March 15th in The Sugar Club, Dublin. The night will feature interpretations of Conor’s music from Crash Ensemble, members of Meltybrains? along with video screening and after party with Donal Dineen.

We hope you can come join use for a memorable night. Tickets on-sale now at sugarclubtickets.com. You can also follow the event on Facebook.

Conor’s song One Swallow from his Debut EP The Front has been used to advertise Ireland on ireland.ie. The video depicts scenic aspects of Ireland and influential Irish figures as well as our recently crowned Six Nations champions.

Get in touch if you would like to find out more about Conor, or use his music in a project.